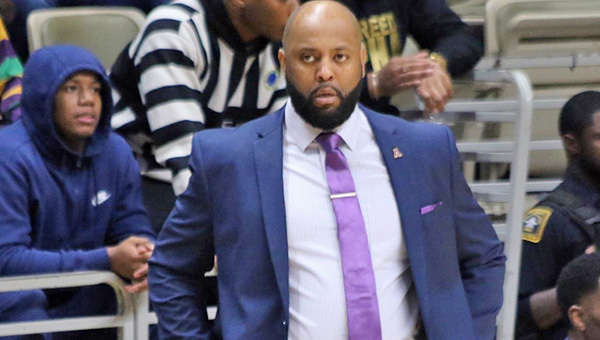 LORMAN – Alcorn State University will be taking its men’s and women’s basketball programs in new directions after announcing on Monday that the contracts of Montez Robinson and Courtney G. Pruitt will not be renewed.

Both Robinson and Pruitt spent five seasons at Alcorn.

Robinson had one winning season during his tenure, with the 2016-17 team that finished 18-14. He was the Southwestern Athletic Conference Coach of the Year that season, but followed it up by going 21-42 over the next two years. 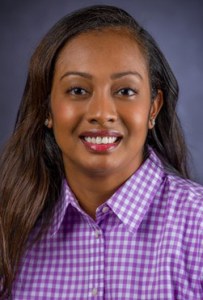 The Braves were 15-15 this season and lost to Jackson State in the first round of the SWAC Tournament.

Pruitt had a 49-102 record during her tenure. She took the Lady Braves to the SWAC Tournament semifinals in 2016, but they lost in the first round in three tournament appearances over the next four seasons.

Alcorn’s women’s team finished 13-18 this season, a nine-game improvement from the year before, but lost to Alabama A&M in the SWAC Tournament.

“We fully recognize and appreciate the commitment they made to Alcorn. These were very difficult decisions especially considering how they were both great mentors to their student-athletes. I thank them for their service and wish them the best in their future endeavors,” Alcorn State director of athletics Derek Horne said in a statement. “We have very high expectations for our basketball programs and will begin a national search immediately to identify their successors.”