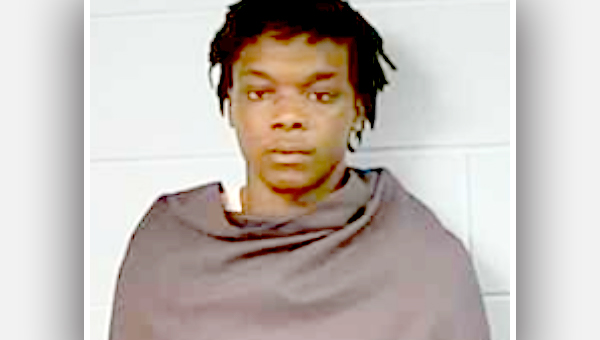 An afternoon arrest by members of the Vicksburg Police Department’s narcotics team was a bit more hectic than normal.

At around 4:54 p.m. Monday, officers with the department’s team observed Cadruis Baker make a reported drug transaction in the parking lot of The Smoke Break (Jubilee Fastway), located at 1217 Cherry Street.

Baker then fled the scene and led officers on a vehicle pursuit. Once in custody, officers found a gun, digital scales and a bag containing nine grams of cocaine.

He is custody and has been charged with possession of cocaine with intent to distribute and felony eluding.

• Monday, at 5:43 a.m., officers were called to an address on Spouts Spring Road in reference to an auto theft. According to the victim, someone stole his 2001 Chevrolet Camaro from his front yard. The vehicle was later recovered on Sherman Avenue.

• Tuesday, at 2:45 a.m., officers responded to a residence in the 300 block of Marian Lane concerning an auto burglary. The victim reported someone entered a 2008 Toyota Camry. It is not known if anything is missing at this time.