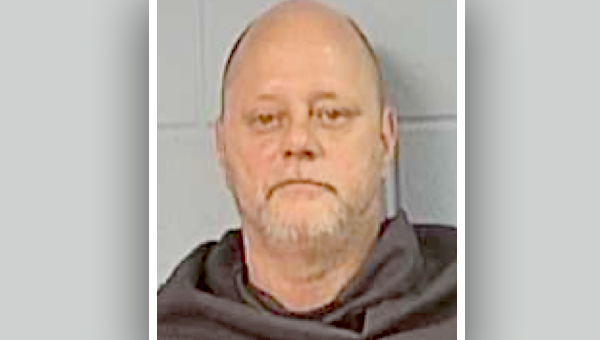 A traffic stop by Vicksburg police officers for curfew violation Friday morning resulted in the arrest of a Crystal Springs man on charges of possession of methamphetamine.

According to police reports, officers found the drug after searching Franklin Barrett, 53, of Crystal Springs, during the traffic stop on North Frontage Road about 4:13 a.m. for violating the city’s 11 p.m. to 5 a.m. curfew.

Officers stopped Wilson on Halls Ferry Road for curfew violation and a records check revealed he had an active warrant from the Mississippi Department of Corrections and had a handgun. He is being held in the Warren County Jail in lieu of $30,000 bond.

• Eighty cents in change and an owner’s manual were reported taken about 9:58 a.m. from the center console of a 2009 Nissan Maxima parked in the 300 block of Evergreen Drive.

The vehicle was left unlocked, according to police reports.

• Shots were reported fired about 10:32 a.m. Wednesday in the area of Drummond, Harris, Dewitt, and Cherry Streets. Officers responding to the call found no evidence of shots fired.

Vicksburg has a new dermatologist in town. Dr. Jasmine Hollinger has joined Robert C. Clingan Dermatology as a provider. “I... read more