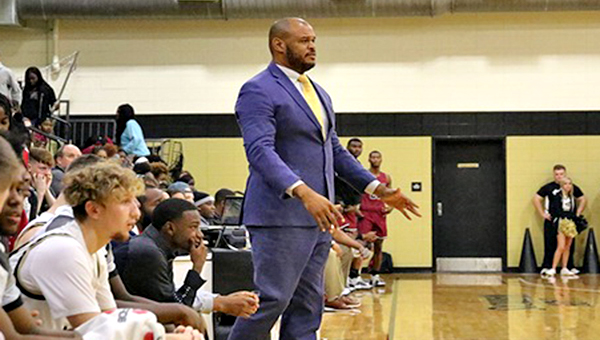 Lockhart served as ECCC’s interim head coach during the 2019-20 season, compiling a 7-12 record after taking over the team in late November. That modest record, however, is not indicative of the success he’s had elsewhere.

In his most recent two seasons as a head coach before coming to East Central, Lockart had a combined record of 59-3 at Yazoo County High School and Jones College.

Lockhart led Jones to a 64-15 record in three seasons. His final Bobcat team finished 29-2 and advanced to the round of 16 in the NJCAA Division I tournament. He was also named the Mississippi Association of Community and Junior Colleges Men’s Basketball Coach of the Year.

He left Jones in 2017 to spend one season as an assistant at Ole Miss, and then returned to the high school ranks with Yazoo County. He led the Panthers to the MHSAA Class 3A semifinals and a 30-1 record in the 2018-19 season.