Sunrise Service moved to Purks YMCA, closed to public because of weather threat 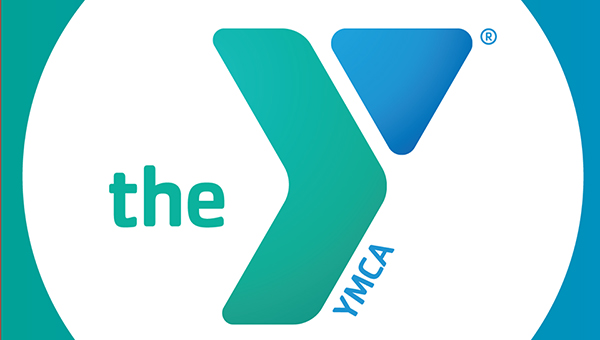 On one of Christianity’s holiest days, the Vicksburg YMCA’s Easter Sunday Sunrise Service is being altered by an act of God.

Because of the threat of severe weather on Sunday, the event that had been scheduled as a drive-in service at Halls Ferry Park is being moved indoors to the Purks YMCA off of East Clay Street.

No one will be allowed to attend the service because of COVID-19 restrictions limiting large gatherings, but it will be broadcast live on the radio by WVBG 105.5 FM and streamed live on The Vicksburg Post’s Facebook page, facebook.com/thevicksburgpost.

The service will begin at 7 a.m.

“In years past, the Y has had to cancel this event because of rain. Because of the unique partnerships that we have, we can move it indoors and still make it available to everyone,” said Phillip Doiron, executive director of the Vicksburg YMCA. “I’m excited that we can do this. To be able to connect with everyone on Easter morning is the important thing. The message is the most important thing.”

For 70 years — minus a few here and there that were canceled because of weather — the YMCA’s Sunrise Service has been held at Fort Hill in the Vicksburg National Military Park. That area was put off limits by the COVID-19 outbreak and ensuing closures and limits restricting gatherings to no more than 10 people.

Late last week, the YMCA said it had reached an agreement with the City of Vicksburg to move the service to the Halls Ferry Park parking lot. People could attend, but had to remain in their cars during the service.

As this week has progressed, however, an ominous forecast changed the plan yet again. Severe weather, including a significant threat of tornadoes, is forecast for most of Mississippi beginning Sunday morning.

Doiron said a couple of ideas were bounced around, including broadcasting the service from WVBG-FM’s studio, but the close quarters and number of people involved made it unfeasible. Instead, it will be held in and broadcast from the larger space of the YMCA’s gym.

“It may be a sign that says this is the best way to do it,” Doiron said with a laugh.