Suspect who failed to show up for February trial captured 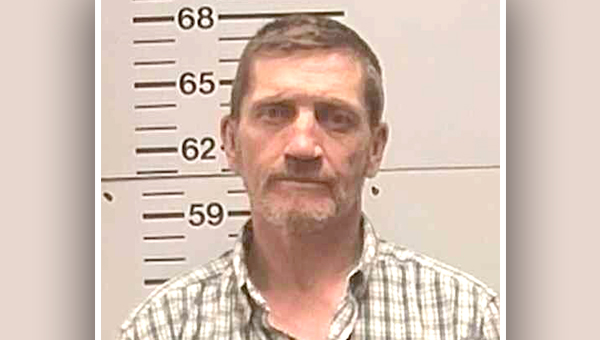 A Vicksburg man who failed to show up for his trial and was later convicted in absentia is in custody and awaiting transfer to prison.

He said Nevels was to go to trial Feb. 18 in 9th Circuit District Court on three counts of possession of a controlled substance and failed to appear. He was ordered tried in absentia by Circuit Judge M. James Chaney.

He was convicted on all three counts as a habitual offender and sentenced to a total of 31 years in prison to be served consecutively and day-for-day in prison.

During the search for Nevels, deputies learned he was hiding at his home and using a boat to go in and out of the flooded area.

The surveillance team of investigators and uniform deputies headed by Chief Deputy Billy Heggins set up in the Chickasaw area and watched for Nevels. They saw him leave his home by boat and arrested him when he landed.