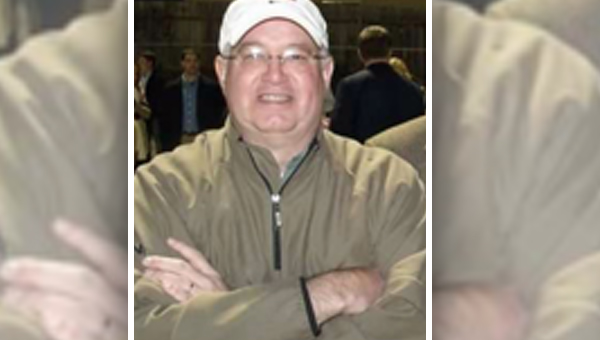 A native of Vicksburg, he was the son of the late C. Warfield Smith and Corean Pinkston Smith.

He was a 1976 graduate of St. Aloysius High School and a graduate of the University of Mississippi and Mississippi College. He was a member of St. Michael Catholic Church.

He was an avid golfer and enjoyed Ole Miss sports, but above all, he enjoyed spending time with family and friends.

He was employed by the city of Vicksburg as the city auditor for 18 years and by Warren County as the county administrator for the past 15 years, retiring in 2019.

A full celebration of life service will be held at a later date.