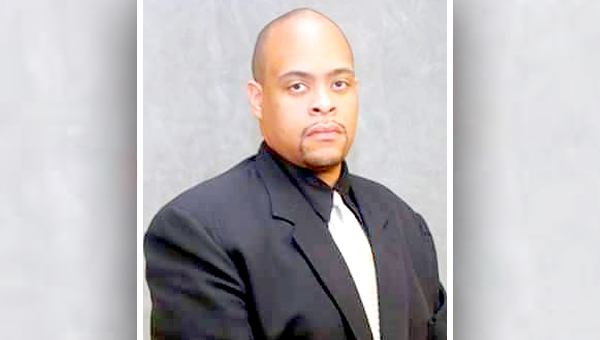 Otha Zellner Murphy III was born on August 8, 1974, in Vicksburg to the late Otha “Buck” Murphy and Zelmarine Anderson Murphy. He departed this earthly life on April 12, 2020.

Otha was a life-long resident of Vicksburg. He was a 1992 graduate of Warren Central High School and a 1996 graduate of Alcorn State University. While at Alcorn, Otha was a member of Alcorn’s “Sounds of Dynomite” where he played the saxophone.

Otha was preceded in death by his father, Otha “Buck” Murphy and his youngest brother, Daven Anderson Murphy.

He is survived by his mother, Zelmarine Anderson Murphy; brother, Starling Murphy; nephews, Aron and Ashton Murphy, all of Vicksburg; his favorite cousin, Pamela Segrest of Memphis, Tenn.; other family and countless friends.

Public Viewing will be held at Lakeview Funeral Home in Vicksburg from 1-6 p. m. on Wednesday, April 15, 2020.