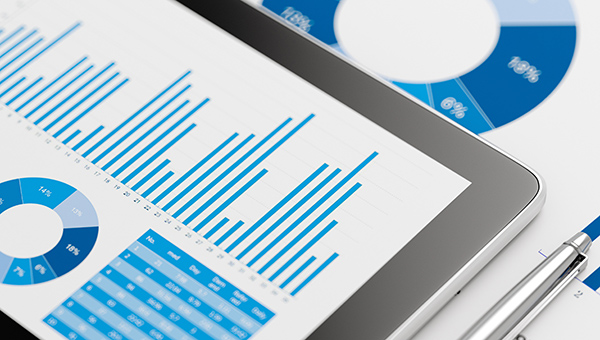 When it comes data on the virus, we are behind other states and behind the times

Since March 11, it has been the same thing every day. In some demented version of a telethon, county officials, local medical officials, media members and residents log on to the Mississippi State Department of Health’s website looking for new numbers.

They have reported such things as “outbreaks” in long-term care facilities, but that statistic has done nothing else than spark fear and concern in some areas, since an “outbreak” is at least one case in a hospital, nursing home or assisted living facility.

The state does not report how many are involved in a so-called “outbreak” and does not list which facility it is.

For all the numbers and statistics the state is reporting, they are providing far fewer details and far fewer figures than other states — including Louisiana and Alabama. We should be better.

And while the reporting is sluggish, so too is the time it has taken for results of tests to be released — not just to the public, but to the individuals who the tests were performed on. There is no reason that a person who is sick enough to qualify for testing must wait more than a week to find out the results.

Not only should the public have better data to make decisions for themselves and their families, but our elected officials — from the state level to the city level — need better, quicker data to make better, more timely decisions.

We have learned plenty of lessons from the onslaught of the virus, including yet again that we as a state we are behind others and behind the times.

Before I begin this week’s column, I’d like to say “thank you” to the reader who sent me two Gold... read more