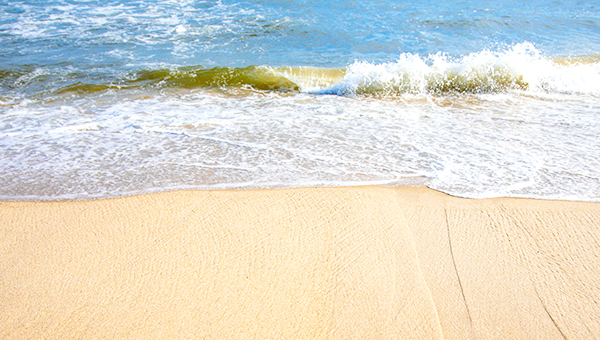 Some Mississippi beaches will remain closed

WLOX reported Monday that supervisors in Jackson County and Hancock County have voted to keep beaches along the Mississippi Gulf Coast closed for at least an additional week “to discourage large groups from gathering.”

Thursday, Gov. Tate Reeves announced his decision to extend much of the state’s shelter-in-place order for an additional week, through Monday, April 27, but had said recreational outlets, such as beaches, could reopen. But, he gave county supervisors the final say in whether local beaches could be reopened.

Beaches along the Alabama Gulf Coast have remained closed, but some local officials in Florida opened beaches, which attracted huge crowds over the weekend.

After months of discussion, the Warren County Board of Supervisors announced a new, no-smoking policy, not just reinforcing a smoking... read more