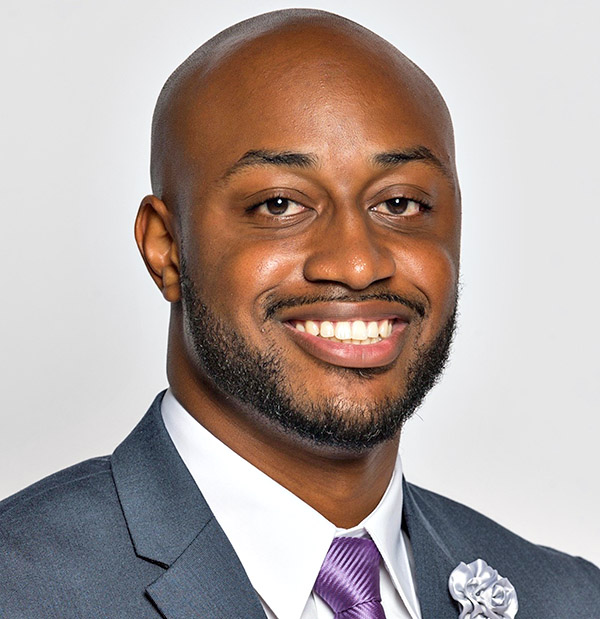 LORMAN — To try and get back to the top of the Southwestern Athletic Conference, Alcorn State raided the coaching staff of the league’s top team to find its next leader.

Alcorn announced Thursday that it has hired Prairie View A&M assistant coach Landon Bussie as its men’s basketball head coach. He has been an assistant at Prairie View for the past six seasons, and helped the Panthers win back-to-back SWAC regular-season championships in 2019 and 2020.

Prairie View also won the 2019 SWAC tournament title and advanced to the NCAA Tournament. It was the top overall seed in this year’s SWAC Tournament and had reached the semifinals when the season was canceled due to the COVID-19 pandemic.

“It’s a great day to be a Brave,” Bussie said in a release announcing the hire. “This is a dream come true of mine. My goal is to bring back the winning tradition. I will recruit a significant amount of student-athletes to help build a powerhouse in the SWAC. I will also set a goal for myself to have a 100 percent graduation rate.”

Bussie will replace Montez Robinson, who went 15-15 this season but did not have his contract renewed. Robinson had one winning season in five years at Alcorn.

The Braves have not won the SWAC Tournament or been to the NCAA Tournament since 2002. They’re hoping Bussie can end that long drought.

“Coach Bussie’s drive and commitment to excellence is going to be key in taking our program back to the success that we’ve had in the past years,” Alcorn State director of athletics Derek Horne said in a statement. “We’re confident that Coach Bussie will take us back to our winning ways.”

Before switching to the men’s side, Bussie was an assistant women’s coach at Prairie View for one year. Prior to his time at PVAMU, Bussie spent four seasons at his alma mater, Xavier University of Louisiana. During that span, Xavier won three consecutive GCAC regular season championships from 2012-14 and made four straight appearances at the NAIA Championship Tournament from 2011-14. He coached eight All-Conference honorees.

As a student-athlete, Bussie was a two-year letterman as a forward at Xavier. He graduated with a bachelor’s degree in psychology in 2010. He later earned a master’s degree in educational leadership in 2014.

LSU’s Burrow can join exclusive company as No. 1 pick