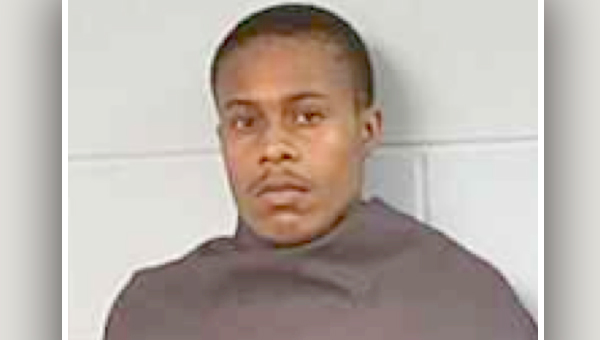 The Vicksburg Police Department announced Thursday officers had arrested Mac Mckinley Cox, 24, of Vicksburg, for shooting into a vehicle on Meadow Street on April 13. Cox was arrested Tuesday.

Cox appeared before Judge Angela Carpenter in Vicksburg Municipal Court on Wednesday, where he was bound over to the Warren County Grand Jury on a charge of shooting into an unoccupied vehicle and given a $100,000 bond.

• On Wednesday, at 8:02 a.m., officers responded to a residence on Village Drive in reference to an auto theft. The victim reported someone stole his 2010 Buick Lacrosse.  The keys had been left in the vehicle.

• On Wednesday, at 8:56 p.m., officers responded to a residence on Zollinger Hill in reference to a burglary. The victim reported someone broke into his home and stole a Pixel cellphone and jewelry.

Monday, officers with the Vicksburg Police Department responded to George Carr Buick-Cadillac-GMC in reference to a theft. When officers responded,... read more