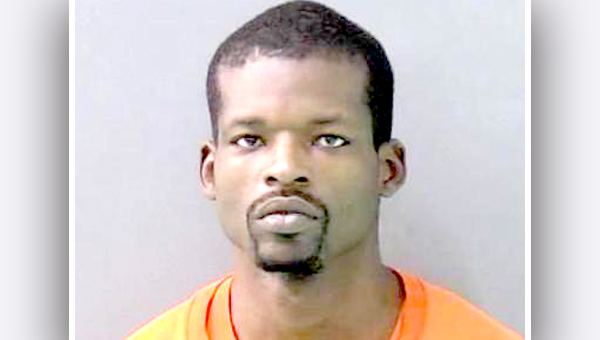 KILLEEN, Texas — A Vicksburg native admitted in a Texas court Thursday he pulled a knife and threatened a woman in Killeen, Texas last December.

According to a report by the Killeen Daily Herald, Deanthony Tyrone Grayson, 31, pleaded guilty to a felony charge and was sentenced to two years in prison with credit for time served.

According to the newspaper, Killeen police on Dec. 14, 2019, were called to a domestic violence report. When they arrived, witnesses said a man, who was later identified as Grayson, pulled a knife on his ex-girlfriend during an argument. The newspaper cited the arrest affidavit in its report.

Police reported Grayson had asked the woman the day before the incident if he could stay the night claiming he was homeless.

During an argument the next morning, the affidavit details Grayson pulled a knife and put it to the victim’s head, “threatening to kill her and burn her house down. He also threw her television, breaking the screen and slammed a window, causing it to break.”

Killeen police said at least five children were home at the time of the incident.

Grayson was arrested and jailed on Dec. 16.

In pleading guilty, Grayson was sentenced to a second-degree felony, which is punishable by two to 20 years in prison.

An order from the Mississippi Supreme Court could allow jury trials to resume in Warren County. According to the order... read more