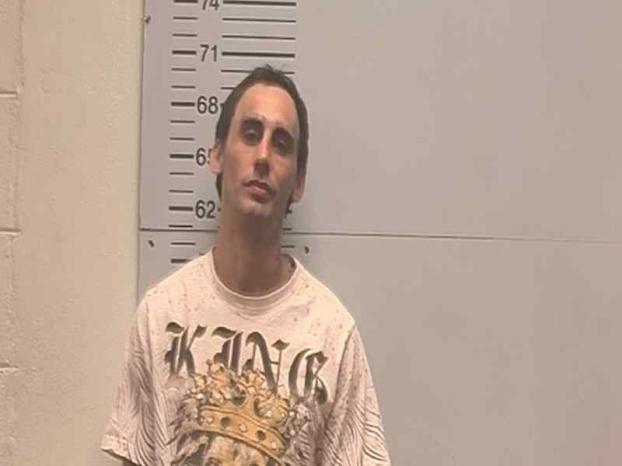 A Vicksburg man faces a residential burglary charge in the reported break-in of a home on Friday.

Warren County Sheriff Martin Pace said Grady C. Bishop, 27, was being held without bail in the Warren County Jail pending an initial appearance in Justice Court. He said Bishop also faces a charge of possession of a firearm by a convicted felon and a misdemeanor false pretense charge.

He also has a hold placed on him by the Mississippi Department of Corrections for a parole violation.

The burglary charge involves the break-in of a home in the 1700 block of Old Highway 27.

Pace said Bishop was spotted driving a Jeep Cherokee SUV on U.S. 80 by K-9 officer Dustin Keyes. Bishop headed east on U.S. 80 and turned into Pear Orchard Subdivision, where Keyes stopped him in the rear of the subdivision and took him into custody.

Pace said deputies have since recovered other items reported taken in the break-in. He said the case remains under investigation and believes more items will be recovered.

Supervisors to purchase thousands of masks for public use

Warren County is moving ahead with a plan to purchase as many as 10,000 masks in the coming weeks to... read more