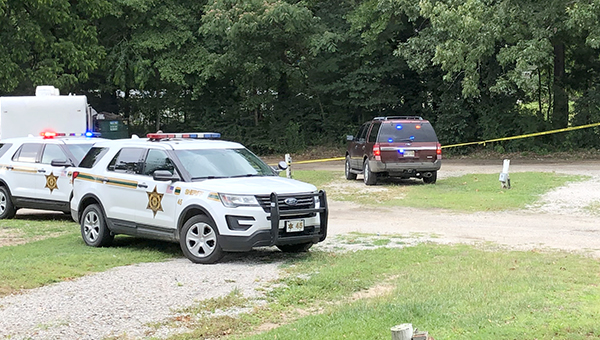 BOVINA — Local law enforcement officials are looking for a man they want to question in connection to a shooting Friday evening on Tiffintown Road in Bovina.

The victim, a woman, who reportedly suffered a gunshot wound to the head, was taken by Vicksburg Fire Department ambulance to University of Mississippi Medical Center in Jackson. Her condition is unknown.

The initial call, which came in at 5:30 p.m., was for an injured woman in a camper in the campground located in the 400 block of Tiffintown Road.

While the suspect believed to have pulled the trigger in a murder Friday afternoon is in custody, a suspect who... read more