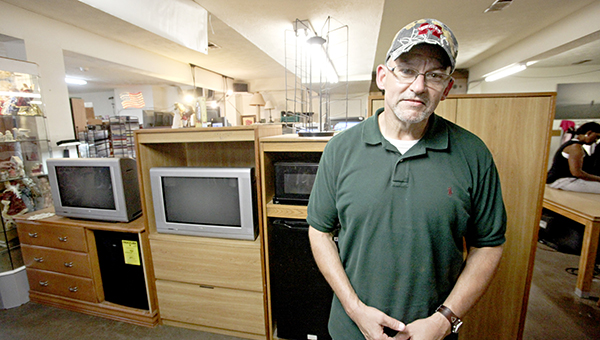 The thrift store supports the mission, which is a homeless shelter for men.

Hall said the building was closed immediately as a precaution after he was notified someone with symptoms used the mission’s address as their home address.

“A lot of homeless people give our address,” he said. “We have tested all the men here and none of them tested positive (for COVID-19).”

He said no time has been determined when the store will reopen.

“We are taking all the precautions and trying to be safe,” he said.