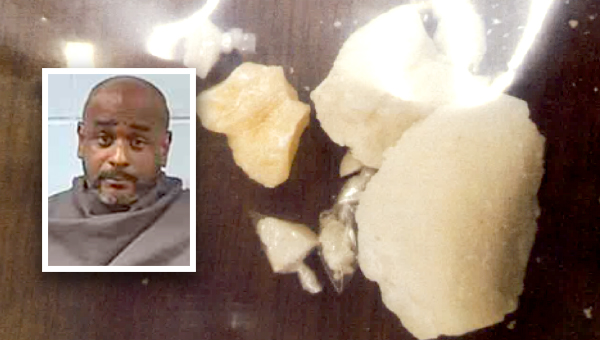 A Vicksburg man faces a felony drug charge after investigators with the Vicksburg Police Department’s NET/Narcotics Division executed a search warrant at his home Tuesday.

According to a release from the Vicksburg Police Department, investigators executed a search warrant shortly after 8 a.m. at home on Winters Lane as part of an ongoing narcotics investigation.

During the search of the home, officers recovered approximately 13.5 grams of crack cocaine and digital scales. The officers also seized $1,167 in cash.

Errick Smith, 47, was arrested at the scene and charged with possession of cocaine with intent to distribute.

• On Monday, at 4:28 p.m., officers responded to a residence in the 2200 block of Letitia Street in reference to a burglary. The complainant reported someone broke into his neighbor’s home, stealing an unknown model television and a cutting torch.

Mother attempts to break up fight with her car, faces aggravated assault charge

A mother trying to break up a fight between her son and a 20-year-old man, using her car, has been... read more