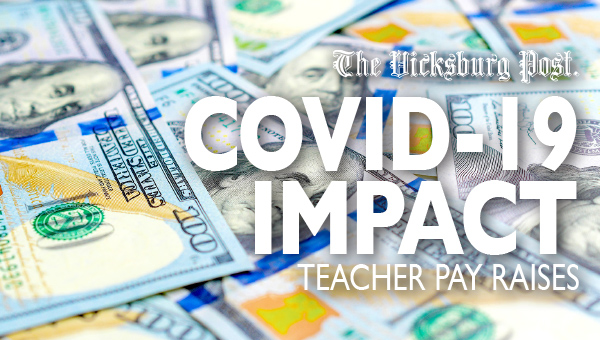 JACKSON (AP) — A proposed teacher pay raise has died at the Mississippi Capitol because of budget concerns during the coronavirus pandemic.

The state Senate passed a bill in early February to provide a $1,000 pay raise to most teachers and teachers’ assistants during the budget year that begins July 1. The plan would have given larger raises of $1,100 to teachers in the first two years of their careers, in an effort to boost the beginning pay and make the jobs more attractive.

Senate Bill 2001 moved to the House for more debate. The coronavirus pandemic struck the state in March, knocking people out of work and dimming the state’s budget prospects. Tuesday was the deadline for House committees to act on the teacher pay bill, and the plan died.

Gov. Tate Reeves had already signed House Bill 1, to provide enough money to pay the full $1,500 pay raise that teachers started receiving this school year. The raise was approved during the election-year legislative session of 2019, but too little money was originally budgeted because of a bureaucratic error in how school districts count certain categories of teachers