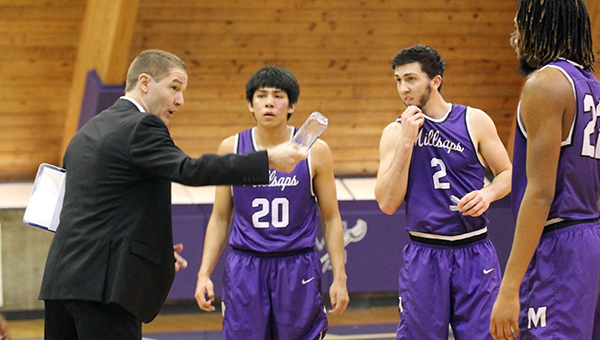 JACKSON (AP) — Millsaps College has a new, but familiar, coach at the helm of its men’s basketball program.

Millsaps announced Tuesday that it has hired Michael Prather as its next head coach. He replaces Jimmy Smith, who resigned in April after three seasons at Millsaps for a post at Trinity University.

Prather served as an assistant coach at Millsaps during the 2017-18 season. For the past two seasons, he served in that same role at Louisiana College. He also worked for 10 years as an assistant at his alma mater, East Texas Baptist University.

“I am grateful to Director of Athletics Aaron Pelch and President (Rob) Pearigen for the opportunity to continue to build Millsaps basketball into a consistent winner in the Southern Athletic Association,” Prather said in a statement.

Louisiana College won a school-record 19 games last season with Prather on the staff.

“He has had great success as an assistant at various institutions in Division III, has been part of an Elite 8 team, and is known for having a great defensive mind. Michael is committed to the Division III philosophy of balance between athletic and academic commitments and I believe he will be a great mentor to our players as they grow. I’m excited about the future of Millsaps basketball under Michael’s leadership,” Pelch said.