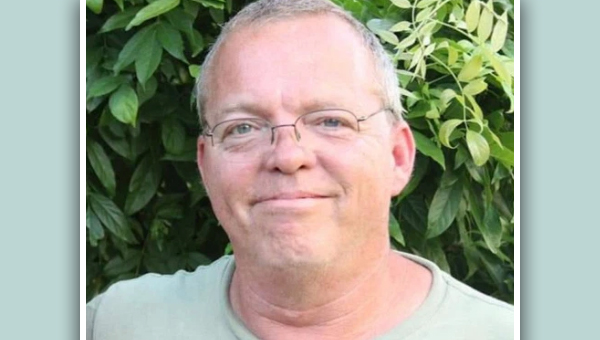 OUACHITA PARISH, La. — Law enforcement officials in Ouachita Parish are continuing to look for a man they say was last seen in Vicksburg on June 1.

The Ouachita Parish Sheriff’s Office reported it has an active warrant for Dale Lee Clearwater, 48, of Swartz, La., for one count of aggravated crimes against nature. Officials declined to give details of why Clearwater is charged with that crime, saying it was department policy not to do so.

According to officials, he was reportedly last seen in Vicksburg on June 1 wearing a green shirt with blue shorts. He is described as being 5-foot, 11-inches and weighing 200 pounds.

Bryant said the Ouachita Parish Sheriff’s Office notified the department the next day that there was an active warrant for Clearwater.

Anyone with information on where Clearwater might be is asked to contact the Ouachita Parish Sheriff’s Office at 318-329-1200.

A church group from Texas made its way to Vicksburg Thursday as a part of what they call the Barbecue... read more