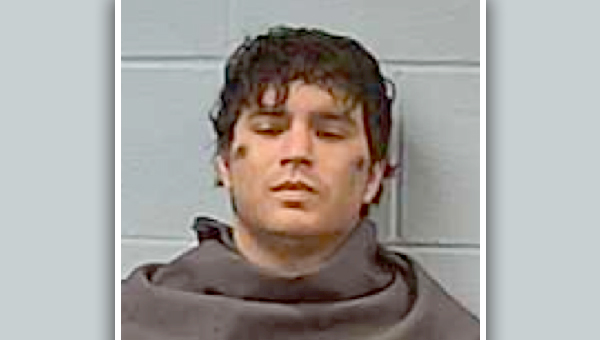 A routine traffic stop Saturday by the Vicksburg Police Department turned into a felony drug arrest.

Steven Sanders, 28, of Vicksburg, was arrested on local warrants. A search revealed approximately .77 grams of methamphetamine in one of his pockets.

Sanders appeared before Judge Angela Carpenter on Monday in Vicksburg Municipal Court on a charge of possession of methamphetamine.

His bond was set at $40,000 and his case was bound over to the Warren County grand jury.

Vicksburg native among those indicted in $180M fraud

WASHINGTON – An indictment against three individuals — including a Vicksburg native — for their alleged involvement in various schemes... read more