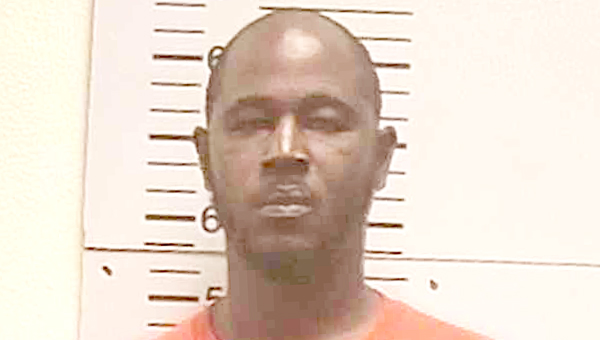 A Warren County man will spend five months in the Warren County Jail after his conviction Monday in County Court on a charge of aggravated animal cruelty.

County Judge Marcie Southerland sentenced Walter Stewart after a hearing on the charge.

According to Warren County Sheriff’s Office reports, the charge involved a May 25 argument between Stewart and a woman at a home on Berryman Road in which he took the woman’s pit bull mix puppy and slammed it on the hood of her car as hard as he could.

A third party took a video of the incident and showed it to deputies responding to the disturbance call. After seeing the video, the deputies charged Stewart with aggravated animal cruelty and domestic violence.

Pace said the dog did not suffer any life-threatening injuries.

Stewart’s bond was set at $4,000, but the Mississippi Department of Corrections placed a hold on him for probation violation and he remained in jail.

Investigators with the Warren County Sheriff’s Office are deciding what steps can be taken next in the days-long search for... read more