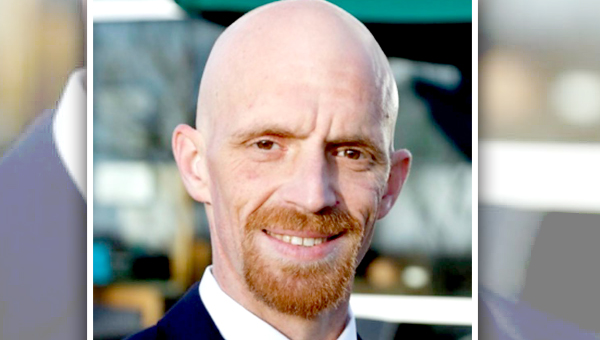 In Warren County, Flowers outpaced Carey, garnering 790 votes compared to 209 votes for Carey. Overall, county election officials reported just 2.49 percent of the county’s registered voters participated in the runoff, which was limited to those who either did not vote in the March 10 primary or those who cast a Republican ballot in the earlier primary.

Thompson won a 1993 special election and is the longest-serving member of Mississippi’s current congressional delegation. He’s also the only Democrat and the only African American representing the state on Capitol Hill. He chairs the House Homeland Security Committee.

“This campaign has had to overcome a lot of obstacles to get here, but we have had a lot of support from people all throughout the district.  As so many of you have already said, ‘Now the hard work begins,'” Flowers said in a statement posted to his campaign’s Facebook page Wednesday. “That statement holds a lot of weight. There are a lot of people that want Bennie Thompson gone.  The way for that to happen is if everyone comes on board with this campaign.”

Neither Flowers nor Carey has filed a campaign finance report with the Federal Election Commission. Thompson has more than $1.4 million in his campaign fund.

The 2nd District, which includes Warren County, stretches along the Mississippi River, through the Delta and into Jackson.

Water levels along the shores of Eagle Lake will be dropping in the coming days as the U.S. Army Corps... read more