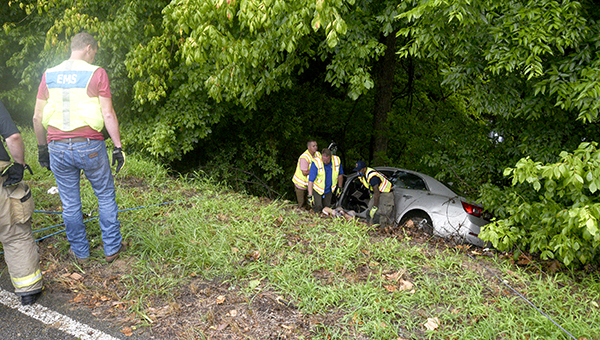 Woman sustains minor injuries after her car leaves road, slides down a hill

A woman was taken to Merit Health River Region with minor injuries after her car left the road on Standard Hill Road and slid down a hill Thursday afternoon.

Warren County Fire Coordinator Jerry Briggs said the woman, who was not identified, was carefully removed from her vehicle by first responders and transported the hospital.

The woman was the lone occupant in the vehicle.

The Vicksburg Kiwanis Club recently awarded $8,000 in scholarships to nine seniors, who were members of the three Key Clubs... read more