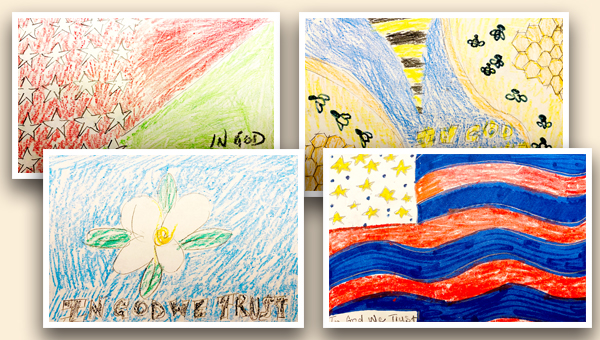 How many times in history do you get the chance to design a state flag? Not many. But, here’s your chance.

The Mississippi Department of Archives and History, which is providing clerical support for the 9-member commission established to design a new state flag for Mississippi, is now accepting flag design submissions.

The sole purpose of the commission, according to the bill, is to develop, design, and report to the governor and the legislature its recommendation for the design of the new state flag no later than Sept. 14.

Gov. Tate Reeves, Lt. Gov. Delbert Hosemann, and House Speaker Philip Gunn will each appoint three members to the Commission to Redesign the Mississippi State Flag no later than Wednesday. The chair of the commission will be chosen by the majority vote of the members of the commission during their first meeting.

The deadline for submissions is Aug. 13. Flag designs may be emailed to Emma McRaney at emcraney@mdah.ms.gov. Submissions may also be mailed to Commission to Redesign the Mississippi State Flag, Mississippi Department of Archives and History, P.O. Box 571, Jackson, MS, 39205-0571.

The criteria for any flag designs must include:

• Only unique flag design submissions that include the words “In God We Trust” will be considered by the nine-member commission. Flag descriptions will not be considered.

• The new flag design cannot include the Confederate battle flag.

• Flag design submissions must adhere to principles of the North American Vexillological Association:

JACKSON (AP) — State officials held a ceremony Wednesday to retire the former state flag and send it to a... read more