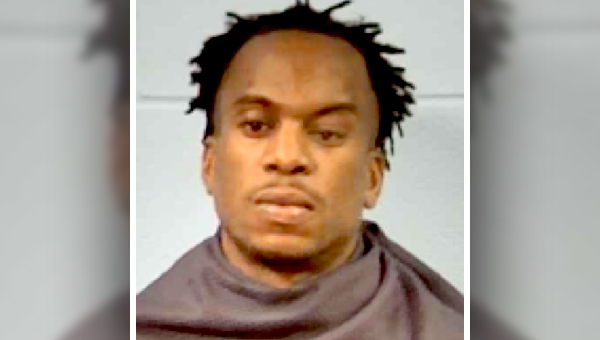 Crime reports: Traffic stop leads to the discovery of ‘felony amount of marijuana’

An early Monday morning arrest of a Vicksburg man for outstanding warrants led to far more during the traffic stop.

Zackery Bryant, 32, of Vicksburg, was stopped just after midnight Monday by the Vicksburg Police Department’s Narcotics/Net Team. Originally arrested for outstanding misdemeanor warrants, Bryant was found it be in possession of a felony amount of marijuana.

Bryant appeared before Judge Angela Carpenter in Vicksburg Municipal Court Monday afternoon on a charge of felony possession of marijuana. Carpenter set a $30,000 bond on Bryant and bound his case over to the Warren County grand jury.

• On Monday, at 8:45 a.m., officers responded to an address on West Pine Street in reference to an auto theft and residential burglary. The victim reported a 2007 Nissan Pathfinder had been stolen by someone who entered the home through an unlocked window and took the keys. Two purses and a cellphone were also stolen.

• On Monday, at 5:09 p.m., officers responded to a home in the 1700 block of Beresford Street in reference to an earlier burglary. The victim reported missing clothing, cologne, a Foosball table, a Roku stick, a bar table and $1,400 in cash.

A manhunt Monday afternoon netted the arrest of one suspect connected to an auto burglary at USA Pawn on Warrenton... read more