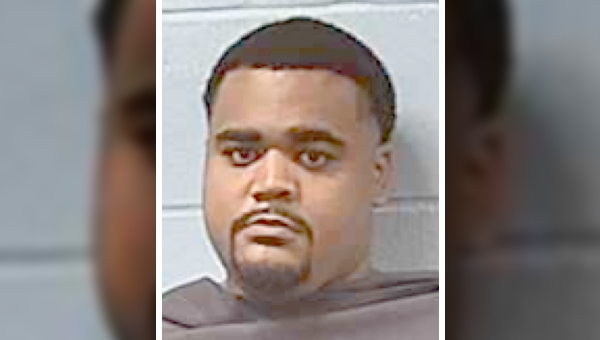 A Vicksburg man is in custody and charged with possession of a stolen gun after his arrest Thursday night.

Shortly before 9 p.m., officers responded to the area of Stout Street and Yazoo Street for suspects shooting guns in the area. While responding, officers encountered a brown car on Army Navy Drive with the back window shot out and the two suspects changing a flat tire.

During that encounter, officers arrested Xavier Anderson, 24, and charged him with one count of possession of a stolen gun.

In another report, officers took a report Thursday at 7:41 p.m. at the police department in which the victim reported a family member had used the victim’s identity to obtain an employment debit card, taking $11,000.

A man wanted for murder in Jefferson Davis County, who was captured on July 14 hiding behind a dumpster in... read more