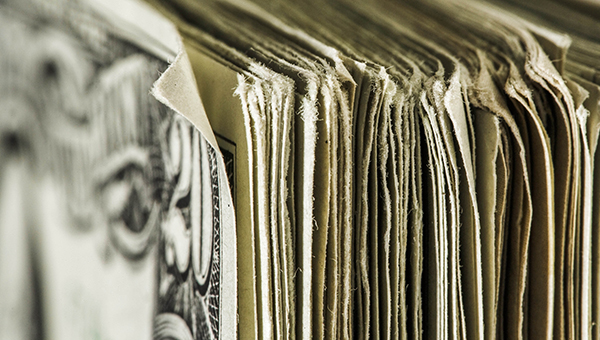 A projected deficit of more than $600,000 has forced city officials to suspend hazardous duty pay for police officers, firefighters and some utility workers.

Mayor George Flaggs Jr. said the city faces an estimated $609,557 deficit “and if that money’s not made up, we’re going to have to make it up ourselves and that does not include what we’re going to do with the revenue and loss to the general fund.”

The state of Mississippi received $1.2 billion in federal Coronavirus Aid, Relief and Economic Security, or CARES Act, money and allocated $35 million to the Mississippi Emergency Management Agency to reimburse cities for COVID-19-related expenses.

Flaggs said the deficit is the result of an apparent misunderstanding over how much the state would reimburse the city for the hazardous duty pay it has been paying since the board approved the initial emergency declaration in March.

MEMA, Flaggs said, allocated the city about $558,755, “And to our best knowledge it is not full reimbursement.”

He said the MEMA reimbursement will not come until the last quarter of the city’s fiscal year, which ends Sept. 30.

“It doesn’t make any sense to continue to add up the deficit when you don’t know how you’re going to pay,” Flaggs said. “We’ve already made a commitment to work with the deficit in spite of the shortcomings. We’re the only city I know of that paid for employees to stay home.

“I’m asking the governor and anybody to let us know whether or not there’s any other money out there,” he said. “I’m advising them that it (the MEMA reimbursement) did not cover all of the expenses and asking if there is any more money available that we have not seen.”

According to a breakdown of expenses, the $609,557 deficit is a combination of the city’s hazardous pay and medical expenses of $581,591 not covered by the MEMA reimbursement and $27,966, which is the city’s match for about $83,808 in anticipated Federal Emergency Management Agency money.

The FEMA funds would cover 75 percent of some of the city’s eligible expenses.

“We have applied for it and we believe we qualify,” he said, adding the city is already spending the matching funds.

The Board of Mayor and Aldermen in March approved hazardous duty pay for essential city employees working a modified work schedule.

When all city employees returned to work, the hazardous duty pay policy applied to police and firefighters only.

City gas department workers were added in May when the city resumed cutting off utilities for nonpayment. Gas workers received hazard pay when they went to a home to turn on a pilot light.

JACKSON — Vicksburg Warren Economic Development Partnership President and CEO Pablo Diaz will have a seat at the table when... read more