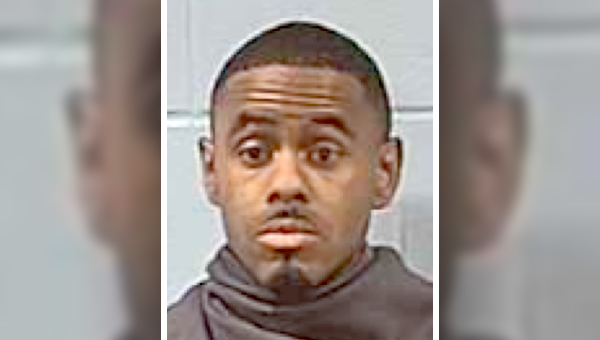 A Canton man is in custody and charged with stealing a van from Waterview Casino Wednesday morning.

According to a report from the Vicksburg Police Department, Melvin Gilmore, 28, of Canton was taken into custody and charged with stealing a 2008 Chevrolet Express van from Waterview Casino shortly before 6 a.m. Wednesday.

Gilmore appeared before Judge Angela Carpenter in Vicksburg Municipal Court Wednesday, where his bond was set at $30,000 and his case bound over to the Warren County grand jury.

A Vicksburg man has been arrested and charged with one count of felony domestic violence for an incident that took... read more