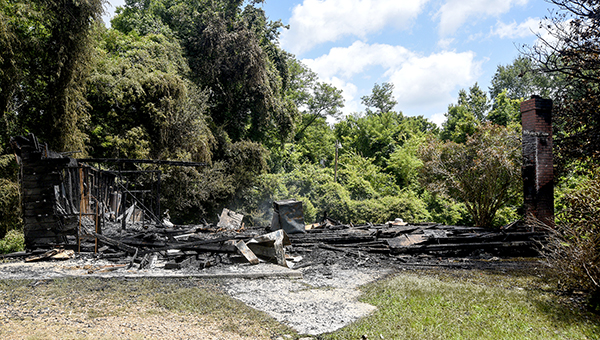 “Two Fisher Ferry engines got on the scene and the house was fully involved,” Lenge said, adding crews from the LeTourneau, Culkin and Bovina fire departments also responded fire, which took about three hours to the extinguish.

Lenge said no one was home at the time of the fire but did not know if the house was vacant or occupied.

No one was injured and the cause of the fire is undetermined.