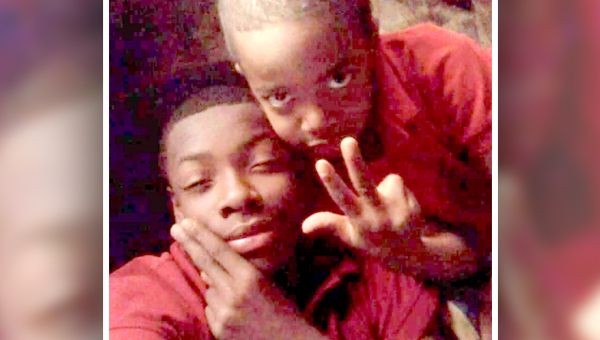 Funeral services are Sunday at the Vicksburg Auditorium for two bothers who died in a two-car wreck in Port Gibson on July 28.

Tonny Le Jeremy Wash Jr., 11, and his brother, Martez Joshia Carson, 5, died from injuries they received when a Nissan Maxima driven by their aunt, Audrey Carson-McNeil of Vicksburg, and a log truck driven by Robert Mobley, also of Vicksburg, collided about 1:15 p.m. at the intersection of Mississippi 547 and Old Highway 61.

The wreck occurred on Martez’s fifth birthday and a few days before his brother’s. Port Gibson Police Chief Calvin Jackson said the boys were riding in a car with relatives and left their mother’s house just before the wreck.

Mobley, the driver of the truck, complained of pain but was not taken to a hospital, Jackson said.

According to police reports, the log truck was eastbound on Mississippi 547 and the Maxima was on Old Highway 61. After the collision, Jackson said, the truck went further down the road and rolled over.

He said the wreck remains under investigation.

The U.S. Army Corps of Engineers Vicksburg District held a “Blessing of the Fleet” ceremony July 21 to commemorate the... read more