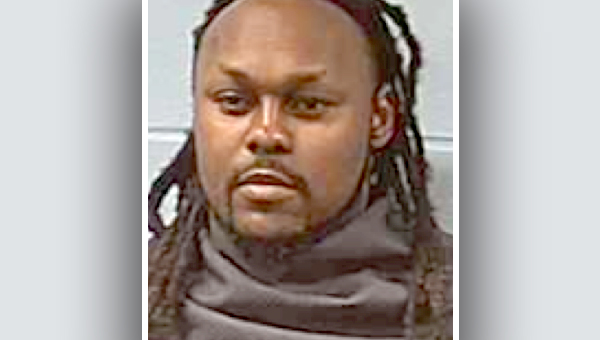 A search warrant issued at a hotel on North Frontage Road Thursday resulted in one arrest and the discovery of drugs and a weapon.

Officers of the Vicksburg Police Department Narcotics/NET Team served a search warrant at 5 a.m. at Deluxe lnn Motel in reference to report of drug activity.

In executing the search warrant, officers recovered methamphetamine, marijuana, digital scales and a Beretta 9mm handgun from the room.

Thomas Jones, 32, of Vicksburg, was arrested and charged with possession of methamphetamine and possession of weapon by a felon. In addition, $3,998 in cash was also recovered and will be seized as suspected proceeds of drug activity.

Jones appeared before Judge Angela Carpenter in Vicksburg Municipal Court Thursday where his bond was set at $50,000 and his case was bound over to the grand jury.

A Vicksburg teenager has been arrested and charged in the attempted armed carjacking Wednesday morning on Wisconsin Avenue. At 10:24... read more