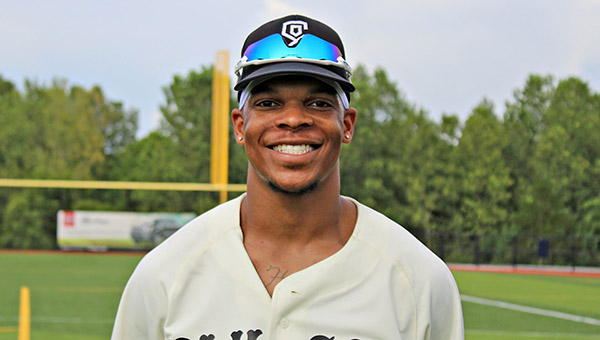 In previous trips to the National Baseball Congress World Series, a single loss in pool play often doomed the Hattiesburg Black Sox’s chances at a championship. A switch to a double-elimination format this year gave them optimism, and so far it’s working in their favor.

The Black Sox blew a ninth-inning lead in their tournament opener on Tuesday, but with Wednesday’s victory stayed alive in the losers’ bracket. They will play the Hutchinson (Kansas) Monarchs Thursday at 8:30 p.m. in another elimination game.

The contest will be streamed live on the National Baseball Congress’ YouTube channel. The NBC World Series, which is the amateur baseball national championship, is being played in Wichita, Kansas.

The Black Sox are an amateur team comprised of former college and pro players from across Central Mississippi. Several players, including Ragan and Lanzarote, have ties to Warren County or the surrounding area.

Ragan was the Black Sox’s offensive catalyst in Wednesday’s win. He led off the first inning with a walk, stole second, advanced to third on a wild pitch, and scored on a single by Port Gibson native J.T. Hall for the game’s first run.

An error on Hall’s play also allowed Trey Jones to score and Hall to circle the bases for a 3-0 lead.

After the Cougars cut the deficit to 3-2 in the fourth inning, Ragan drove in two runs with a single. Jamal Washington also scored on a wild pitch to push it to 6-2.

Denver again whittled into the lead, making it 6-4 in the eighth inning, before the Black Sox were able to put the game on ice. Lanzarote led off with a home run, and Washington doubled in two runs to make it 9-4.

Washington finished the game 2-for-3 with a double, two RBIs and one run scored. He also had a stolen base.

After a heartbreaking loss in their opening game, the Hattiesburg Black Sox will have to fight their way through the... read more