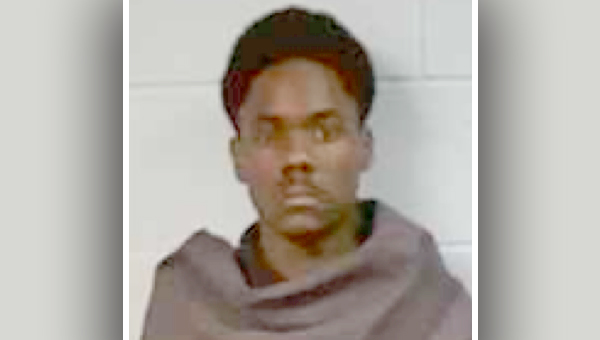 A Vicksburg man wanted in a shooting that injured a man in early August has been arrested.

Standarious Spize, 19, of Vicksburg, was arrested shortly after 1:30 pm Wednesday at the Vicksburg Police Department. Spize was wanted for the Aug. 8 wounding of Willie Brown, who was shot in the leg.

Spize will be held without bond overnight and return to Vicksburg Municipal Court Thursday for his initial court appearance.

Spize is charged with one count of aggravated assault.

• On Tuesday, at 2:46 p.m., officers made contact with the resident of a house in the 2200 block of Dana Road. The resident reported someone broke into the home and stole a 26-foot bumper pull trailer, a 32-inch Vizio flat-screen television and a 62-inch Vizio television.

While the state continues to grapple with the health and economic impacts from COVID-19, Entergy Mississippi has implemented an enhanced... read more