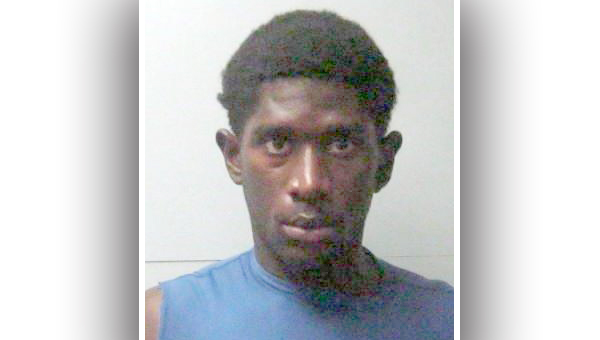 A Warren County man faces arson charges on the July 9 fire that damaged a car on North Washington Street.

Vicksburg Fire Chief Craig Danczyk said Edward Charles Doss Jr., was arrested July 22 by deputies with the Warren County Sheriff’s Office. Doss is accused of burning a grey 2017 Toyota Sienna in the 100 block of North Washington Street. He was later released on a $10,000 bond.

The arrest was the result of an investigation by fire department investigator Nathaniel Williams, the Mississippi State Fire Marshal’s office and the Vicksburg Police Department.

The Vicksburg Warren School District’s Board of Trustees has called a special board meeting for Thursday at 2:30 p.m. The... read more