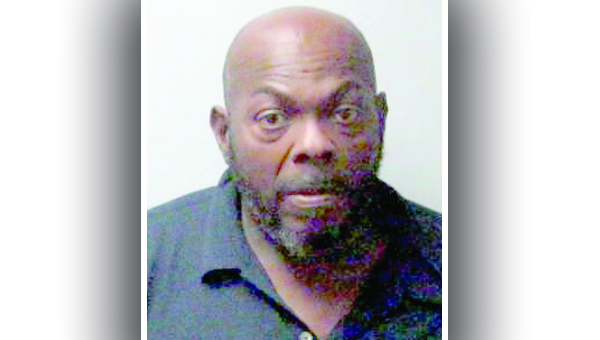 A Jackson man is charged with felony leaving the scene of an accident involving a Thursday night wreck on Mississippi 3 in which a Texas man was killed.

Patrick Crogier, 53, of Jackson, was the driver of a log truck that collided with a Ram 3500 pickup driven by Jesus A. Martinez, 49 of Liberty, Texas, who died from injuries received in the wreck. Crogier is accused of not stopping after the collision. He was being held without bond in the Waren County, according to jail records.

According to a release from the Mississippi Highway Patrol, the log truck and the pickup were involved in a crash north of Redwood along Mississippi 3 and International Paper Drive just after 8 p.m. Thursday.

The Ram reportedly came to a stop in the northbound lane and the log truck left the scene. The log truck was later stopped just north of Satartia by deputies with the Yazoo County Sheriff’s Office and Crogier was arrested.

The accident remains under investigation.

Waylon Wigley may only be a kindergartener at Bovina Elementary, but he already has a future in economic development. Tuesday,... read more