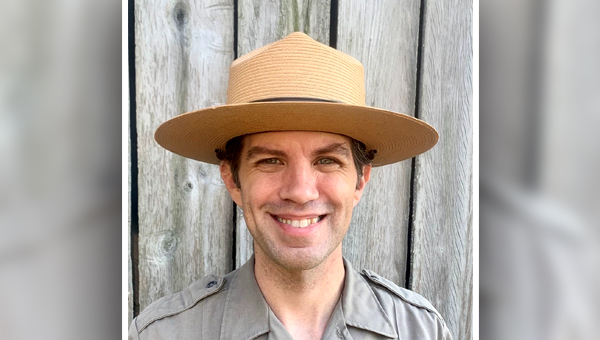 “We are pleased to have Brendan join the team at Vicksburg,” Justice said. “His strengths in partnerships and in developing new and innovative programs will support the park well as we expand into the Champion Hill, Port Gibson and Raymond battlefields and work through the challenges of the damage to park roads and resources. He has hit the ground running and I’m excited to see what he and our interpretation team can accomplish.”

Wilson comes to Vicksburg from the Chesapeake and Ohio (C&O) Canal National Historical Park, where he was the site supervisor for the Georgetown (Washington, D.C.) District. There, he collaborated with partners to develop and implement innovative ways to re-establish operations for the Georgetown District.

The Warren County Board of Supervisors is likely to extend the current COVID-19 civil emergency orders through at least the... read more