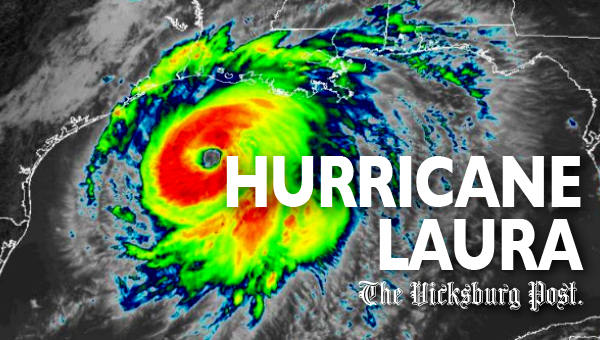 “I think we’re going to get a lot of wind out of it and I’m concerned about those pop-up showers that might include a tornado,” he said.

Residents, he said need to pay attention to local weather forecasts and make sure their emergency action plans are in place.

“They need to make sure they have their disaster kits in place and they’ve got cash, gasoline, in case they have to leave their homes; that’s what they need to be doing,” Elfer said. “I think people get complacent thinking, ‘It’s not going to be that bad’ but when it is that bad, people get caught off guard.”

Alan Campbell, a meteorologist with the National Weather Service office in Jackson, said the present forecast for the Warren County area includes increased shower and storms across the area.

An increase in winds is also forecast with sustained winds of 20-30 mph with possible gusts of 35-40 mph, which could affect trees and limbs, Campbell said.

When they make the short climb to the Mississippi Monument, visitors to the Vicksburg National Military Park will find a... read more