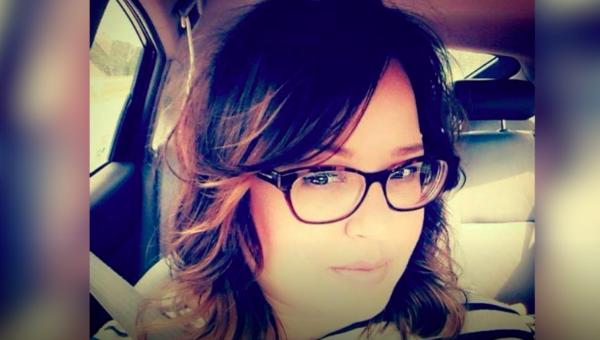 Why does Mississippi make it so hard for some to earn a living?

I grew up in Vicksburg. I graduated from Mississippi State in 1995. After graduation, I moved to Pensacola, Fla., and in 2002, I finished the cosmetology program at Pensacola Junior College.

I passed the state board exam in Florida in September 2002. I have never had any infractions or paid any fines. My license has been in good standing, and I’ve always paid my dues on time. In 2014, my husband took a job at Mississippi State University and we moved to Starkville. Our sons were 7 and 4. By that time, I had been working behind the chair for 12 years.

Mississippi has no reciprocity with the state of Florida. I reached out to the State Board of Cosmetology office in Jackson during the first year that we lived here and was given inconsistent information. The basic information was this: the state wanted to see my transcripts, and then, I would probably have to go back to school to complete the difference in hours required by Mississippi. Florida requires 1,200 hours of instruction to earn a cosmetology license, and Mississippi requires 1,500 hours. I had to find a school that would allow me to complete 300 hours of instruction.

During the summer of 2014, I had my transcripts from both Mississippi State and Pensacola Junior College transferred to the Board’s office. There was a lot of concern over whether my 1,200 hours at PJC were in a classroom or on a salon floor. There was never an explanation as to why that mattered, but I was reminded that Mississippi does not have reciprocity with Florida and told that the state didn’t have to allow me to get a license at all. I eventually received a letter that read that the Board did not accept my license from Florida.

I spent the next six months emailing and calling East Mississippi Community College and a beauty school in Aberdeen. After weeks of emails, EMCC finally told me that my part-time enrollment would take a spot from a full-time student. The other school just wouldn’t answer their phone. I left messages repeatedly, and when they were finally returned, there was never sound information, as if they had no idea what to do with me.  They did have class from 8-4 p.m. every day.  So, it would have taken me around nine weeks to complete.

In 2019, I considered living with my mother in Vicksburg over the summer and attending a cosmetology school in Clinton. The owner there told me that reciprocity-seeking students were not welcome there because if the student failed the state board exam, then their accreditation would be negatively affected.

I think my biggest frustration was that the Board would tell me that my license was not valid here but that I could go back to school. Then, when I called the schools, they would give me reasons why I couldn’t or that they weren’t sure how to ‘instruct’ me. And there aren’t many cosmetology schools in the area.

The plan was for me to go back to work once we moved back here. I had only worked part-time at a salon chain after my second son was born in 2010. My husband worked for a professional baseball team before taking the job at MSU, and there was a bit of a pay cut.

But I was excited about building a clientele and hoped to have my own business. It all proved to be much more challenging than I thought. Not only would I have the 2-hour daily drive to Aberdeen, but also, the cost of school. And I would have to arrange care for my children after school, which would be another significant cost.

That is a huge burden to saddle someone with who has a license in another state with a spotless record and who has worked behind the chair for over 10 years.

This letter, originally published on the Mississippi Center for Public Policy on its website, was written by Vicksburg native and current Starkville resident Dana Presley.

Presidential elections are often the subject of misinformation. Unfortunately, some of the most vocal proponents of the latest conspiracy theory... read more