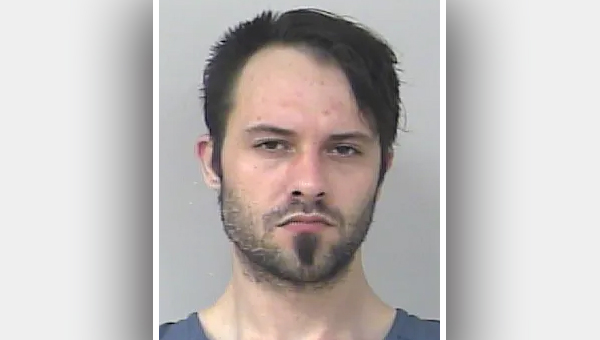 PORT ST. LUCIE, Fla. — According to a report in the Treasure Coast Palm, a Vicksburg man was arrested in Port St. Lucie, Fla., on Tuesday after police found methamphetamine and other drugs in his vehicle.

Zachary Williams, 27 of Vicksburg, was arrested at 2:13 a.m. Tuesday by Port St. Lucie police on charges of trafficking methamphetamine, possession of drug paraphernalia and two counts of possession of a controlled substance without a prescription, the newspaper reported.

About an hour earlier, police reported seeing the vehicle driven by Williams unable to “maintain its lane.” According to the newspaper’s report, Williams was “sweating and appeared nervous” when stopped by investigators.

During the stop, Williams denied drinking or taking drugs. During a search of the vehicle, a department K-9 officer alerted the location of the drugs within the vehicle.

Police found about one ounce of methamphetamine, a gram of the opioid fentanyl and two packets of suboxone, a medication used in treating opioid addiction. A pipe normally used to smoke methamphetamine was also found in the vehicle.

Emergency units responded to a two-vehicle accident on Clay Street near the main entrance of the Vicksburg National Military Park... read more