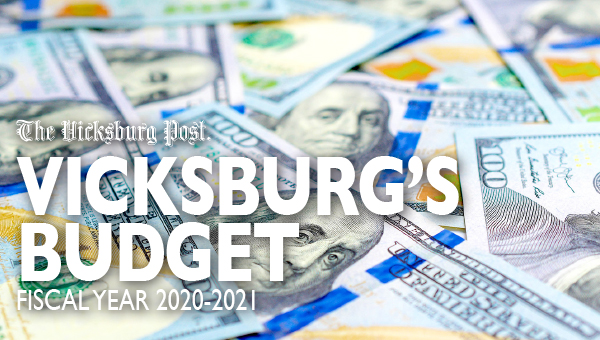 The Board of Mayor and Aldermen has approved a $30.45 million budget with a $24,000 surplus and no increase in property taxes.

The board approved the budget at its meeting Thursday. It also set the city’s millage rate at 35.88 mills, the same millage the city has levied since 1999. The budget becomes effective Oct. 1, which is the start of the 2021 fiscal year.

During a meeting Tuesday the board agreed to not only extend a hiring freeze but also agreed to not accept any new contracts in excess of $50,000 for the first 90 days of the fiscal year.

Mayor George Flaggs Jr. said the moratorium on those large contracts would allow the city to ease into the new budget and provide an additional buffer. It also will allow the city to watch as the economy hopefully continues to recover from the spring economic shutdowns brought about by the spread of the COVID-19 virus.

Public safety, which includes police, fire, emergency medical services, emergency management and traffic as the largest share of the budget with $15.66 million; $12.65 million of that is salaries.

General government, which includes administration, the board attorney’s office, city court and other departments, has a $7.24 million budget with $3.58 million in salaries, while the public works budget is $5.18 million with $2.65 million in salaries.