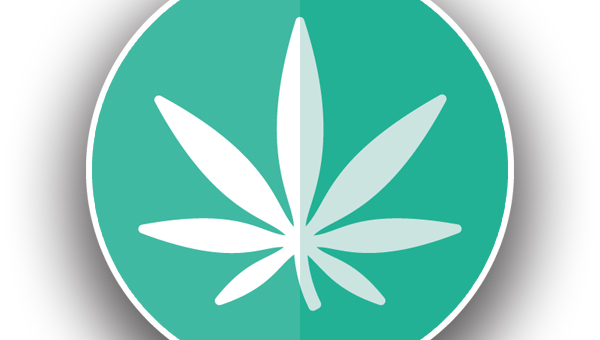 From a flag to medical marijuana: State ballot will have candidates and issues

JACKSON — Mississippi residents will vote on people and issues in the Nov. 3 general election.

The ballot will list candidates for president, U.S. House and Senate and state Supreme Court.

Three issues are on the ballot. One is the question of whether to legalize medical marijuana. Another is whether to eliminate an electoral college provision in races for governor and other statewide offices. The third is a yes-or-no vote on a single proposal for a new state flag.

Because of the ballot structure, there’s potential for confusion on the medical marijuana question.

There’s a two-step process for voting on 65 and 65A. The ballot first instructs people to “Vote for approval of either, or against both.” It then says, “And for vote for one” — either 65 or 65A.

“Even if you vote against both, you can still vote for 65 or 65A just in case this was to pass,” Secretary of State Michael Watson said in a Facebook video.

Responding to questions from The Associated Press, Watson said Friday that it’s OK for people who vote against both 65 and 65A to skip the second part. Their “no” vote will still count.

The second measure on this year’s Mississippi ballot deals with the election process, and it got there because legislators adopted House Concurrent Resolution 47. The proposed state constitutional amendment says that winning a race for governor or any other statewide office would require a simple majority; if no candidate receives that, the race would be decided by a runoff.

Mississippi is the only state with the multistep process for electing a governor. The process was written when white politicians across the South were enacting laws to erase Black political power gained during Reconstruction. The separate House vote was promoted as a way for the white ruling class to have the final say in who holds office.

Black plaintiffs sued the state over its electoral process last year. Days before the 2019 governor’s race, U.S. District Judge Daniel P. Jordan III wrote that he has “grave concern” about the constitutionality of the electoral vote provision. Jordan wrote that the plaintiffs’ argument about violation of one person, one vote is “arguably … their strongest claim.”

The flag issue is on the ballot because Mississippi legislators voted in late June to retire the last state flag with the Confederate battle emblem. They made the change under pressure from business, religious, education and sports groups as widespread protests against racial injustice in the U.S. focused attention on the public display of Confederate symbols.

A commission spent weeks soliciting and revising designs before recommending a new state flag with a magnolia. As required by law, it includes the phrase, “In God We Trust.” If a majority of voters accept the magnolia design, it will become the new flag. If they reject it, the design process starts again, still with a prohibition on the Confederate symbol.

The Vicksburg Police Department is asking the community’s help in identifying a suspect involved in an armed robbery Saturday. Just... read more