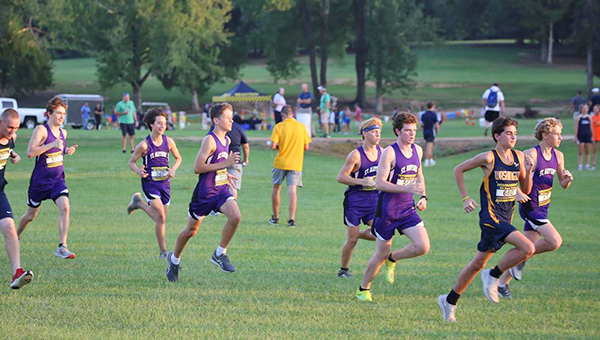 Nancy Clement, a freshman, beat 64 other runners to win the girls’ 5K with a time of 22 minutes, 29 seconds. She was 16 seconds ahead of her teammate, senior Rachel Garmon, who finished second.

St. Al’s boys placed all five runners in the top 13 to total 36 points, well ahead of MRA’s 51. Logan Johnson and Walker Lambiotte led the effort by finishing fourth and fifth, respectively, and only one second apart.