Crime reports: Vicksburg man charged with exploitation of a child 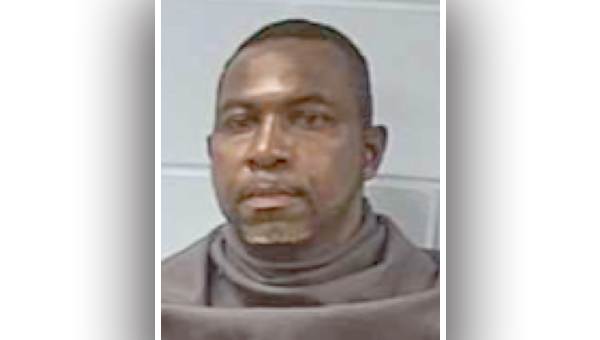 The Vicksburg Police Department arrested a Vicksburg man for the exploitation of a child.

Maurice Townsend, 53, was taken into custody at his home Thursday and charged with one felony. Details of the case were not available as additional information would possibly lead to the identity of the victim.

During his initial court appearance in Vicksburg Municipal Court Thursday, Judge Angela Carpenter placed a $100,000 bond on Townsend and bound his case over to the grand jury.

• On Wednesday, at 7:50 a.m., responded to the area of Cherry Street and First East Street in reference to a disturbance. Upon arrival, the officers made contact with a female who stated her ex-boyfriend rear-ended her 2008 Honda Accord with his vehicle several times while she was driving.

• On Wednesday, at 8:15 a.m., officers responded to a residence on Signal Hill Drive concerning damage to a parked vehicle.  The victim reported someone keyed his 2011 Chevrolet Tahoe sometime during the previous night.