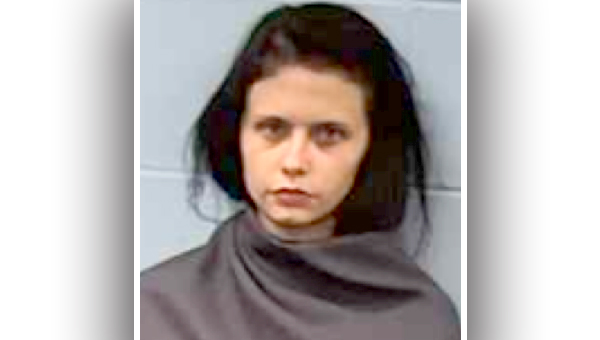 A traffic stop Tuesday by Vicksburg Police led to the discovery of drugs and the arrest of a Vicksburg teenager.

During a stop for reckless driving on Highway 61 South near Pemberton Square Boulevard led to the discovery of fentanyl and methamphetamine.

During her initial court appearance Tuesday, Brand received a $150,000 bond from Judge Angela Carpenter, who also bound the case over to the grand jury.

In another report, officers Monday responded to a home on the 100 block of Kings Drive in reference to a burglary. The victim reported someone broke into her apartment by breaking a window and stole a PlayStation 4 valued at $225.

An early morning fire Tuesday claimed the life of a child despite the heroic efforts of first responders at the... read more