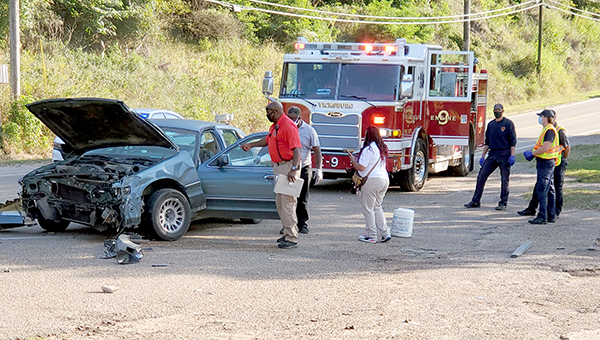 No one injured, citation issued in Friday afternoon wreck

No one was injured after an 18-wheeler and a car collided on North Washington Street at the Food Maxx about Friday afternoon.

According to reports from the Vicksburg Police Department, the car and the truck were both northbound on North Washington when the driver of the car slowed to turn left into the store parking lot. The accident occurred at around 5 p.m.

It had been a sleepless night for Vicksburg Main Street Program Executive Director Kim Hopkins, but while in her wakeful... read more