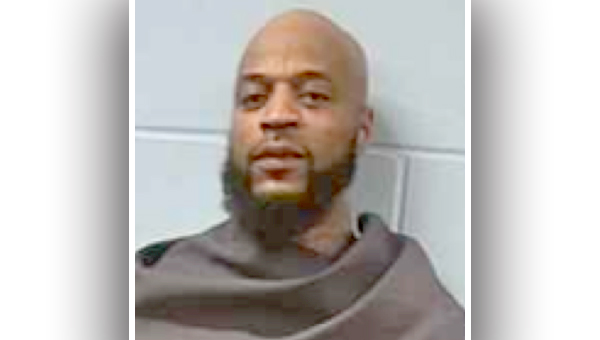 A brief car chase early Sunday morning led to the discovery of a firearm and a felony charge for a Vicksburg man.

Just after midnight Sunday, Marquette McCroy, 38, was arrested after he failed to stop the vehicle he was driving and led an officer on a brief chase. After he stopped, McCroy, a convicted felon, was found to be in possession of a handgun.

He was charged with possession of a firearm by a convicted felon.

During his initial court appearance Sunday in Vicksburg Municipal Court, Judge Penny Lawson placed a $75,000 bond on Lawson and bound the case over to the grand jury.