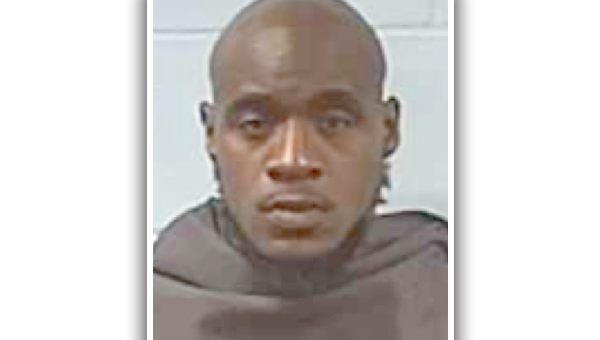 A Vicksburg man has been charged with multiple counts of business burglary following his arrest Sunday.

According to the Vicksburg Police Department, Felix Williams, 30, of Vicksburg, was arrested after officers were dispatched to a burglary in progress at Uptown Vicksburg, formerly Vicksburg Mall, 3505 Pemberton Square Blvd., just after 4 a.m. Sunday.

When officers arrived, they found an open door at the mall and observed Williams pushing a trash cart loaded with a large amount of clothing from Jordan’s totaling $25,967.83

As part of the investigation into Jordan’s burglary, investigators determined Williams had previously broken into Sports Addition where merchandise was stolen on Oct. 2. The estimated value of those items totaled $1,835.

During his initial court appearance Monday, Williams received a $400,000 bond from Vicksburg Municipal Court Judge Angela Carpenter, who also bound the case over to the grand jury.