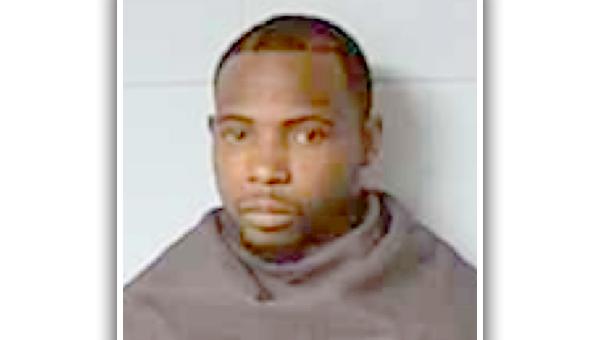 The Vicksburg Police Department announced the arrest of James Morris, 30, who has been charged with one count of possession of cocaine.

Just before 5:30 a.m. Tuesday, officers arrested Morris after the chase and where he was found to be in possession of crack cocaine.

During his initial court appearance Tuesday, Judge Angela Carpenter set Morris’ bond at $30,000 and bound his case over to the grand jury.