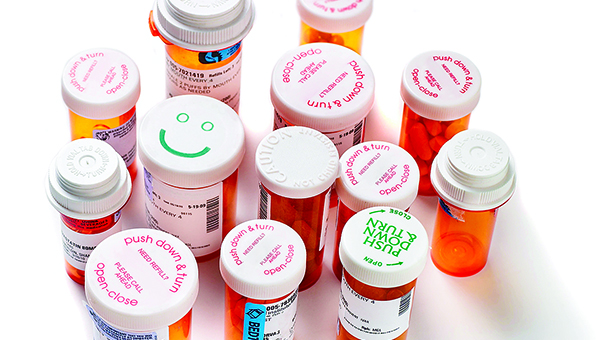 Deputies with the Warren County Sheriff’s Office will be in the parking lot of the former Outlets at Vicksburg Mall on South Frontage Road Saturday to take expired prescription drugs or drugs that are no longer being used during Drug Take-Back Saturday.

“The Sheriff’s Office has participated with the Drug Enforcement Administration since the inception of the drug take-back program and we’ll do so this year,” Sheriff Martin Pace said.

Pace said deputies will be set up with the Sheriff’s Office mobile command post in the mall parking lot from 10 a.m. to 2 p.m.

“We will be taking all COVID precautions; deputies will be masked and wearing gloves and citizens will not have to leave their vehicle,” he said. “If they will pull up their vehicle, retrieve what they want to dispose of and the deputy will take it and drop it in a disposal box and the citizen can drive off.”

The DEA began the drug take-back program in 2010 as a way to reduce and prevent problems caused by prescription drug abuse.